A FAMILY DYNASTY, THE WORLD'S MOST POPULAR MUSIC FAMILY AND POP ROYALTY

Considered "one of the biggest phenomenons in pop music during the early 1970s. The Jackson 5's combination of extraordinary musical talent and choreography has earned the family the status of pop royalty in the music world and was later responsible for providing the launching pad for the solo careers of Michael Jackson and Jermaine Jackson.

With the songs "I Want You Back", "ABC", "The Love You Save" and "I'll Be There", the Jackson 5 made history in 1970 as the first recording act whose first four singles reached No. 1 on the Billboard Hot 100. All four singles were almost as popular in other countries as it was in the United States. “I’ll Be There” remains the best selling single in Motown history.

Releasing a succession of four albums in one year, the Jackson 5 had replaced The Supremes as Motown's best-selling group. They continued their success with singles such as "Mama's Pearl", "Never Can Say Goodbye" and "Sugar Daddy", giving them a total of seven top ten singles within a two-year period.

Classic #1 hits such as “ABC,” “I Found That Girl,” “I Want You Back,” and “I’ll Be There,” catapulted the group to superstardom. With nine #1 hits and 14 Top 10 hits, the group has certainly left it mark on the charts. These timeless tracks remain every bit as infectious, incomparable, and iconic today as when they were first released.

Not only did the Jackson 5 become the first group ever to have their first four singles hit #1 on the Billboard Charts, which brought them international notoriety. The Jackson 5 were formally inducted into the Rock n’ Roll Hall of Fame in 1997 and were the youngest group ever to receive that honor. The brothers were inducted into the Vocal Group Hall of Fame in 1999 as The Jackson 5. Listed among The Rock and Roll Hall of Fame's "500 Songs that Shaped Rock and Roll" are two of the group’s songs ("ABC" and "I Want You Back") with “I Want You Back” also included in the Grammy Hall of Fame.

Adored by millions of fans the world over, the Jackson brothers forever changed the landscape of popular music. The Jacksons’ unique brand of soulful pop-funk, their lengthy catalogue of hits, and their impeccable live performances have made them one of the most beloved musical acts of all time. Idols unlike any other in music history, the Jacksons redefined, reinvented, and reinvigorated popular music as we know it. Their timeless tracks remain every bit as infectious, incomparable, and iconic today as when they were first released.

The Jacksons signature sun-drenched harmonies, energetic stage presence, and roster of smash hits have left an indelible mark on popular music: the name ‘The Jacksons’ is known around the world, and they remain the biggest-selling family in music of all time. 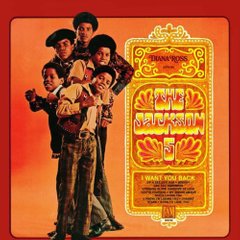 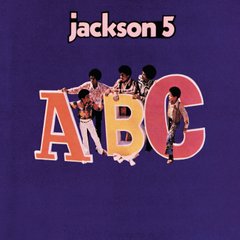 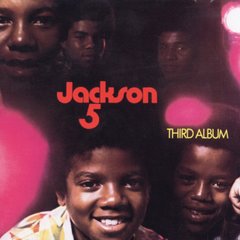 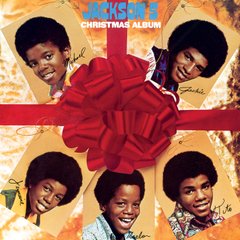 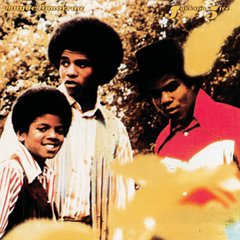 Goin' Back To Indiana 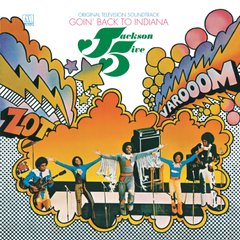 I Want You Back
Maybe Tomorrow
The Day Basketball Was Saved
Stand
I Want To Take You Higher
Feelin' Alright
Medley: Walk On / The Love You Save
Goin' Back To Indiana 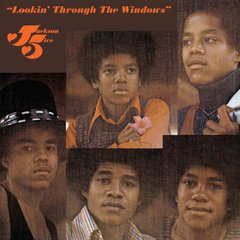 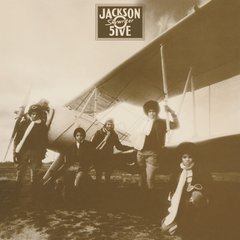 Skywriter
Hallelujah Day
The Boogie Man
Touch
Corner Of The Sky
I Can't Quit Your Love
Uppermost
World Of Sunshine
Ooh, I'd Love To Be With You
You Made Me What I Am 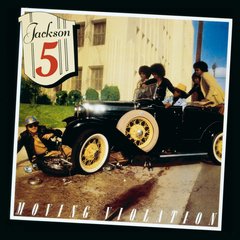 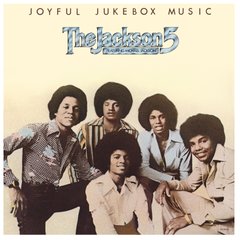 Joyful Jukebox Music
Window Shopping
You're My Best Friend, My Love
Love Is The Thing You Need
The Eternal Light
Pride And Joy
Through Thick And Thin
We're Here To Entertain You
Make Tonight All Mine
We're Gonna Change Our Style 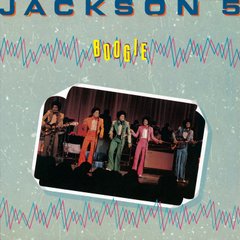 Love's Gone Bad
I Ain't Gonna Eat My Heart Out Anymore
ABC
I Was Made To Love Her
One Day I'll Mary You
Never Can Say Goodbye
Oh, I've Been Blessed
Penny Arcade
Just Because I Love You
Dancing Machine 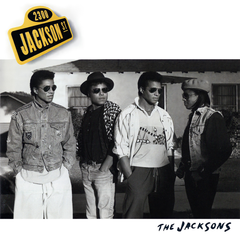 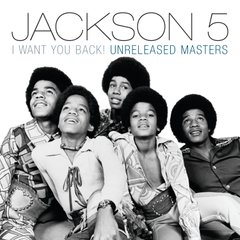 Live At The Forum 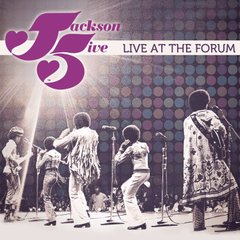 Live at the Forum 1972
Brand New Thing
Medley: I Want You Back/ABC/Mama's Pearl
Sugar Daddy
I'll Be There
Introduction By Michael
Goin' Back To Indiana/Brand New Thing/Going Back To Indiana
Bridge Over Troubled Water
I Found That Girl
I'm So Happy
Lookin' Through The Windows
Ain't Nothing Like The Real Thing
Introduction By Jackie
Ben
Rockin' Robin
Got To Be There
You've Got A Friend
Ain't No Sunshine
I Wanna Be Where You Are
Introduction By Jermaine
That's How Love Goes
Never Can Say Goodbye
Walk On
The Love You Save
Intro/I Wanna Be Where You Are (from "Save The Children") 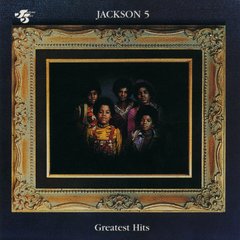 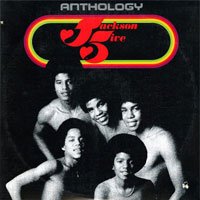 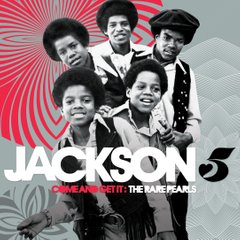 Many compilation and greatest hits albums have been released, including others ttled "Anthology" . 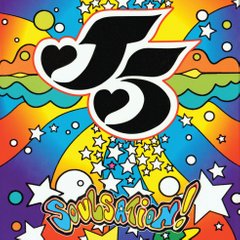 4-CD box set feauturing music performed by The Jackson 5 throughout their tenure in Motown . Disc 4 features rare and unreleased songs, including Jermaine Jackson's previously unreleased track "I Need You".

* Track 9 was originally supposed to be the track You're The Only One (as it says on the back cover art), but was replaced at the last minute.