OF THE JACKSON FAMILY: THE WORLD'S MOST POPULAR MUSIC FAMILY AND POP ROYALTY 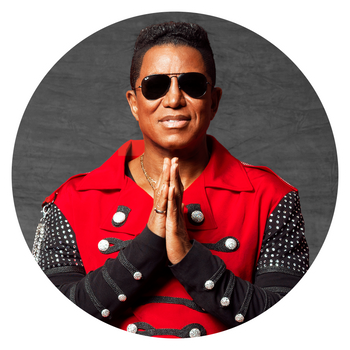 "A star can fall, but a good human being can rise all the time." 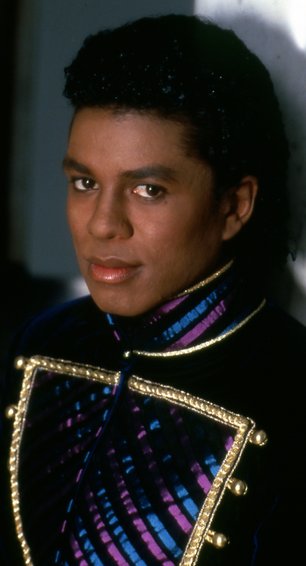 Jermaine debuted in 1969 as a member of the music group The Jackson 5 as a (co-lead) singer and bass player of the band. Considered “one of the biggest phenomenons in pop music during the early 1970s, The Jackson 5’s combination of extraordinary musical talent and choreography has earned the family the status of pop royalty in the music world.

The Jackson 5 were later known as The Jacksons when brothers Jackie, Tito, Marlon, Michael and Randy signed to CBS Records, while Jermaine stayed loyal to Motown and continued his solo career.

Adored by millions of fans the world over, the Jackson brothers forever changed the landscape of popular music. The Jacksons’ unique brand of soulful pop-funk, their lengthy catalogue of hits, and their impeccable live performances have made them one of the most beloved musical acts of all time. Idols unlike any other in music history, the Jacksons redefined, reinvented, and reinvigorated popular music as we know it.

Giving back has been a hallmark of the Jackson family value since they started in the music industry 50 years ago. Jermaine made numerous humanitarian efforts to contribute to charity organizations and awareness programs to raise money, to give back and to make the world a better place.

In 1989, after a trip to Bahrain, Jermaine converted to Islam. His Muslim name is Mohammad Abdul Aziz Sharif. Jermaine speaks about his beliefs in interviews to help bridge the gap between the East and the West and spread awareness of Arab and Islamic culture. 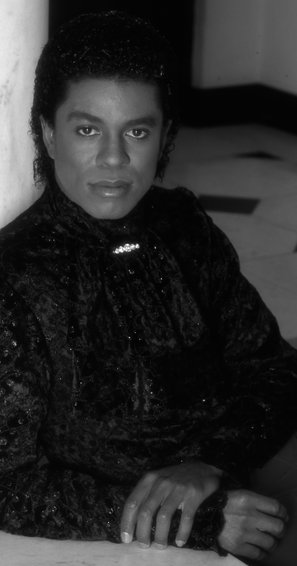 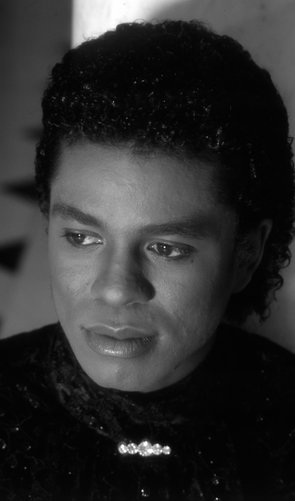 KEEPER OF THE FLAME

Always being a keeper of the flame, Jermaine formed companies and partnerships to create or new brands as he moves beyond the music in the worlds of entertainment, hospitality, jewelry, watches and food and beverages and more to make his dreams come true and turn his creative concepts into reality.

Jermaine is blessed with seven children and two grandchildren.

The next generation of Jacksons may not all choose a career in the spotlight, however many of them continue the legacy that their fathers, aunts and uncles started by being creative and innovative and making an impact in the entertainment and music industry.

JAAFAR Jackson is a rising singer, songwriter and entertainer  who is poised to successfully continue his family’s legacy. He is the second youngest son of Jermaine Jackson.

THROUGH A BROTHER'S EYES

Jermaine shared his memoirs about his brother Michael and the Jackson Family through various ways and he is developing new experiences and projects to share the truthful story about his family. Jermaine is on a mission to make the world remember his brother Michael Jackson for the great human being that he was.

Jermaine publicly defended his brother Michael when he went through rough times and he wrote his memoirs in the book You Are Not Alone, Michael: Through A Brother’s Eyes, published in 2011. The book is an intimate, loving portrait of his brother Michael, illuminating the private man like never before. In 2013, the book was fully revised and updated. Jermaine Jackson's memoirs is an Amazon and New York Times best seller!